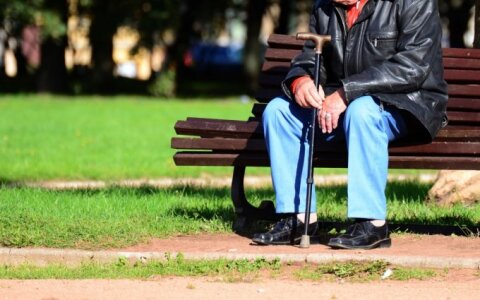 The Lithuanian parliament on Tuesday adopted the 2015 budget for the state social insurance fund, Sodra, that provides for bringing sickness and unemployment benefits back to the pre-crisis level from January and raising pensions from July.

However, the Seimas did not back the opposition's proposal to compensate pensioners for pension cuts during the crisis by the end of next year, rather than spreading the payments over several years.

The budget passed with 74 votes in favour, no votes against and no abstentions. The majority