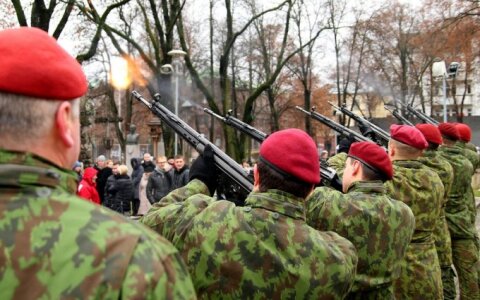 A Lithuanian national, who served as a paramedic in the country's Armed Forces, has been charged with spying against the state. The criminal case was handed to court on Wednesday, the Prosecutor General's Office said.

Raimondas Petrauskas, deputy chief prosecutor of the Office's Organized Crimes and Corruption Investigation Department, only identified the defendant as A. O. "He spied for the Belarusian secret service," the prosecutor said.

The Prosecutor General's Office said in a statement on Wednesday