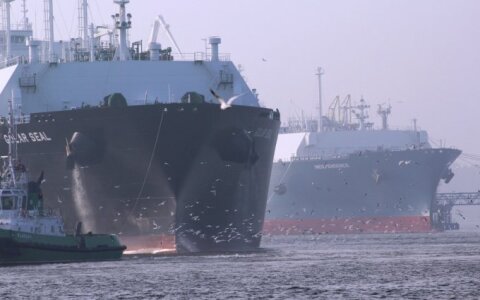 Lithuania's 500-million-litas (EUR 145m) liquefied natural gas (LNG) facility, which is the country's first alternative to Russian gas supplies and which the government believes could become a regional terminal, is officially launching operations on Wednesday, but Latvia and Estonia will have to wait until they are able to make use of its full potential.

Experts from the three Baltic countries told BNS that the Klaipėda LNG terminal creates a prerequisite for a common Baltic market, but this will have to wait until Latvia implements the requirements of the EU's third energy package and liberalizes its market.

In the experts' opinion, early