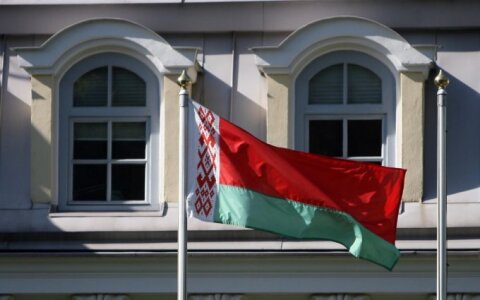 The Lithuanian national who is suspected of spying for Belarus is a former electromechanic at Oro Navigacija (Air Navigation) Romualdas Lipskis, who was under surveillance for three years, according to DELFI sources.

The information was confirmed by Jevgenija Lipskaja, the mother of the 56-year-old suspect currently held in detention. She said she could not believe her son could collaborate with Belarusian secret services and leak key information about strategic objects in Lithuania.

"We learned that ou