On this day in sport: 28 November 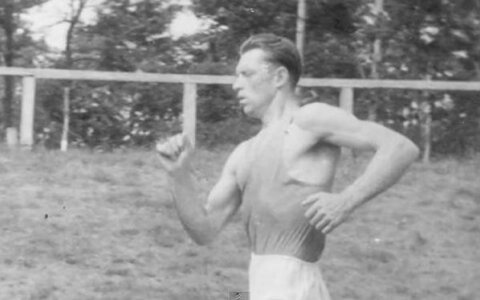 When looking for a sporting tournament in history filled with political tension yet leveled by its international unity - look no further than the 1956 Melbourne Olympics.

In what would be the first tournament of its kind held in the Southern Hemisphere, the Soviet Union would march to the top of the medal table claiming 98 (21% of the podium spots).

However, a common mistake by Western athletes and supporters at the time was that all athletes representing th

On this day in sport: 28 November