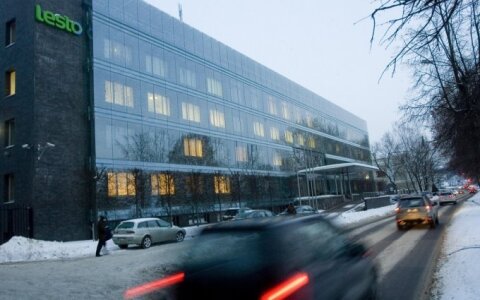 The Liberals' Movement has proposed selling at least 5 percent of the major state-owned energy companies' shares.

The party has estimated that if the state sells 5 percent of its shares in Lesto, Lietuvos Energijos Gamyba, Lietuvos Dujos and Litgrid, the state budget next year would receive additional LTL 620 million (EUR 180 million).

The Liberals say that even if this part of shares is sold, the sta