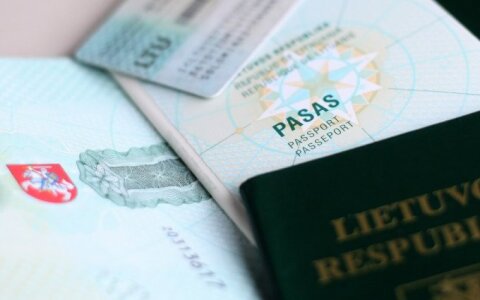 The Lithuanian citizenship was granted to relatively few individuals compared to many other European Union (EU) countries in 2012, the EU's Eurostat statistics agency said.

The indicator of citizenships granted per population of 1,000 is 0.1 in the Lithuanian case, just as in Poland. A lower indicator was reported in Slovakia only.

According to Eurostat, the average indicator of granted citizenships is 1.6 per 1,000 residents.