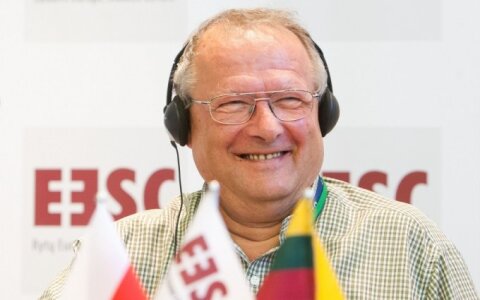 The decision was supported by all 80 MPs who were present in the voting.

"In 1991, Michnik and other Polish politicians showed unconditional and reckless support for Lithuania's freedom by backing the struggle of Lithuanian citizens against the Soviet Union's aggression. Michnik's activitie