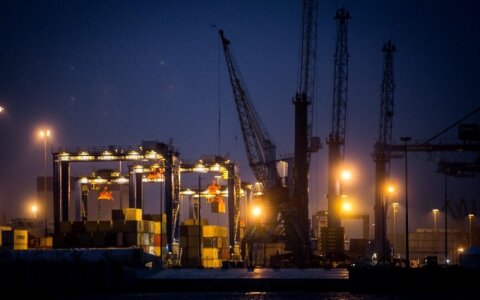 This is an absolute one month cargo handling operations record in the history of Klaipėda Port.

Previous record was documented in October 2011 and amounted to 3,298.2 thousand tons.

In October 2014, impressive fertilisers, grain and containerised cargo (both in units and in tons) han