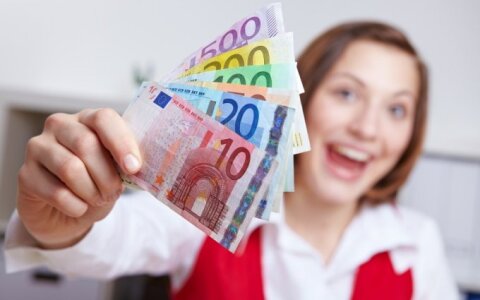 "This year credit unions of the LCKU system made a huge progress - in the first six months they substantially reduced losses, while profits were recorded after the third quarter. It was mostly due to effective management of credit risks and the accelerating secondary risk assessment by the LCKU.