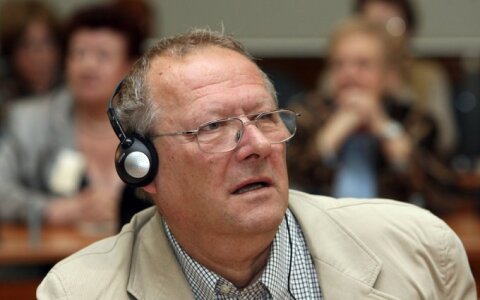 Senior editor of Gazeta Wyborcza, Polish dissident Adam Michnik, has been nominated for the 2014 Freedom Prize, the Lithuanian parliament said on Friday.

The nomination was made by the Commission of Freedom Prizes.

"In 1991, Michnik and other Polish politicians demonstrated unconditional and reckless support for Lithuania's freedom by supporting the struggle of Lithuanian citizens against the Soviet Union's aggression. Michnik's activities w