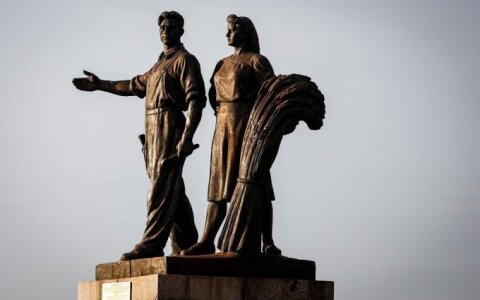 Minister of Culture Šarūnas Birutis signed a law amending the criteria for cultural artifacts to be listed as heritage. From now on objects marked with Soviet or Nazi symbols will not be included in the Register of Cultural Heritage.

However, it will be up to director of the Department of Cultural Heritage, Diana Varnaitė, to decide how to protect objects with such insignia that have already been included in the register.

Legal protection of objects will not be considered if they feature the Nazi flag, coat of arms, sw