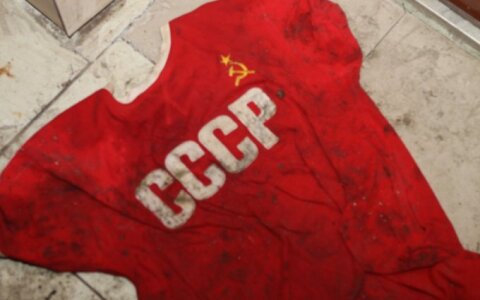 The Brussels administrative center says it issues documents via its electronic system only, therefore, entries will be corrected manually until a system decision is made to avoid indication of Soviet Union as the place of birth of Lithuanians.

In a letter to the Lithuanian Foreign Ministry, the Brussels administrative center has apologized for the inconveniences and has pledged to solve the problem without delay.

15min.lt news portal has said earlier this month that documents issued to Lithuanians in Belgium still specify the Sov