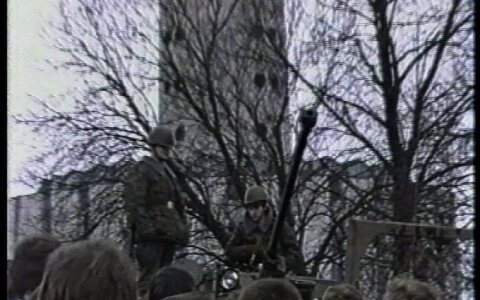 Lithuania's Prosecutor General's Office has finished the pre-trial investigation into the 13 January massacre case in which 69 people, citizens of Russia, Ukraine and Belarus, have been named suspects.

According to the Lithuanian prosecutors, most of them are hiding abroad, evading prosecution, therefore, European warrants for their arrest have been issued and an international search for them has been announced.

According to the Office, the decision to finish the probe was made after it w