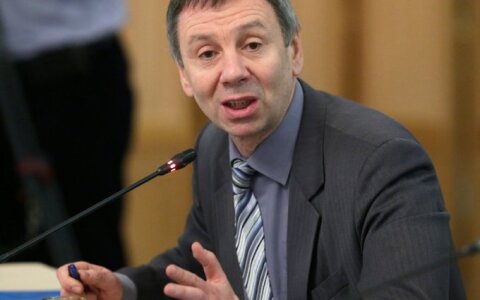 Sweden has nothing to fear from Russia, while Estonia and Latvia should not get too comfortable, says Russian political scientist Sergey Markov, according to svt.se.

The annexation of Crimea and bloodshed in eastern Ukraine worry many neighbours of Russia. The Baltic states in particular are concerned about the implications of Moscow's recent actions for their safety.

Lithuanian President Dalia Grybauskaitė has even said that, in case of Russian aggres