Opinion: What Lithuanians do and don’t know about Russia and Ukraine 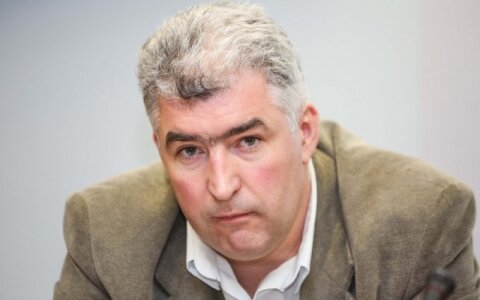 The criticism levied at the Lithuanian media by EU Ambassador to Moscow Mr. Vygaudas Ušackas, who said that reporting on Russia in Lithuania is rather one-sided, caused a considerable response.

Conservative Mantas Adomėnas, who had lost battles in his party for the Vilnius city mayor nomination, probably decided to win back some of his points by attacking Ušackas with Nazi Germany comparisons and rhetorical questions about how such words of a European representative to Russia would ha

Opinion: What Lithuanians do and don’t know about Russia and Ukraine