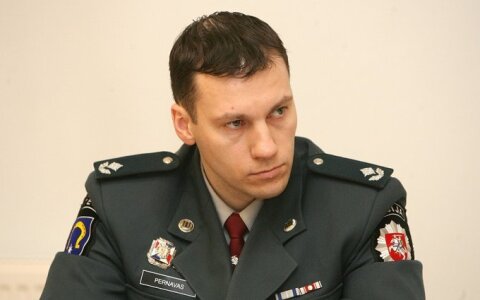 Lithuanian President Dalia Grybauskaitė on Monday appointed Linas Pernavas as chief of the country's police. He so far served as chief police commissioner for Kaunas County.

Pernavas will assume his new position on Tuesday, replacing Saulius Skvernelis, who was appointed as interior minister last week.

Pernavas graduated from the Law University of Lithuania in 1999 and later earned an MA degree in law at Vilnius University in 2005. He has worked for the law enf