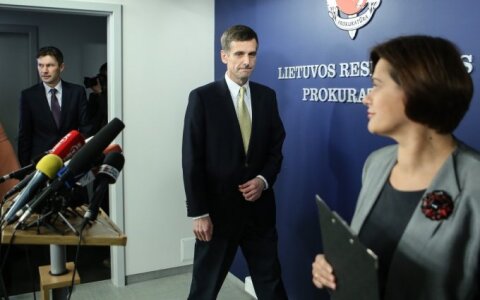 A member of staff of Lithuanian state company Oro Navigacija (Air Navigation) has been accused of spying for Belarus. A second person, also suspected of spying, is still under investigation, Lithuania's law enforcement said on Monday.

In a case handed over to court on Monday, the first of the suspects "is accused of having spied against the Republic of Lithuania by carrying out tasks ordered by the Belarusian special services," Deputy Prosecutor General Darius Raulušaitis said on Monday.