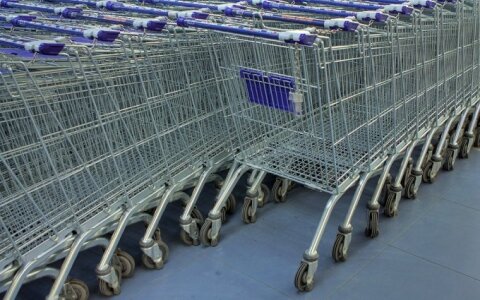 In Lithuania, volume of retail trade increased by 0.2 percent in September 2014