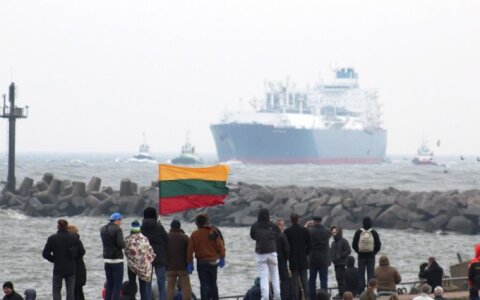 As the competition between Russia and the West over Ukraine unfolds, there is a similar yet more subtle process occurring in the neighbouring state of Belarus. Lithuania has been one of the leading players in the effort to bring Belarus economically and politically closer to the European Union, a position Vilnius pushed during a Lithuania-Belarus economic forum held 4-5 November.

Though Minsk has been reluctant to heed such requests, the crisis in Ukraine and a changing energy landscape in the Baltic region have made opportunities for economic collaboration with the West more enticing. Still, Belarus' strategic alliance with Russia and its hesitance to adopt Western-style