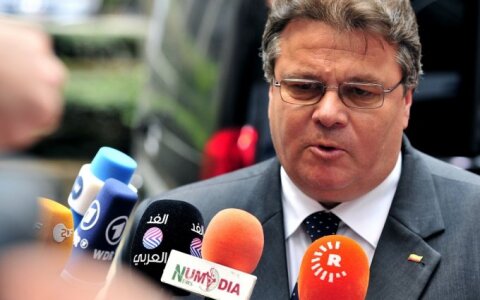 Minister of Foreign Affairs Linas Linkevičius opposes the opinion expressed by Head of the EU Delegation to Russia Vygaudas Ušackas who has said that the Lithuanian media provides very one-sided coverage about Russia.

"In short, of course I do not agree. I hope he was misunderstood or said something unclearly. It would be disrespectful and unfair, taking into account the situation, to talk about our media," the foreign minister told the radio Žinių Radijas on Thursday.

According to Linkevičius, greate