EU ambassador to Moscow: Lithuanian media reports on Russia are too biased 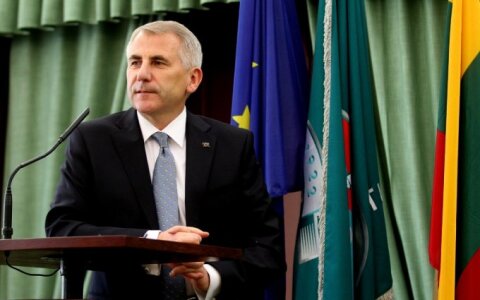 The European Union's (EU) Ambassador to Russia Vygaudas Ušackas has criticized the Lithuanian media for what he said were excessively one-sided reports about Russia and its failure to provide a balanced and fair opinion.

"Of course, it is very difficult watching the state propaganda in Russia where there are no alternative opinions available, however, our media also provides a rather one-sided position on Russia. There is too much negative reporting and not enough opinions that are balanced and objective," Ušack

EU ambassador to Moscow: Lithuanian media reports on Russia are too biased