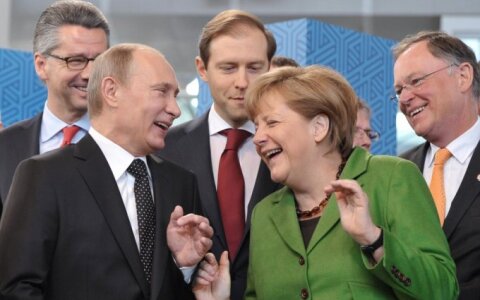 Six years ago, when Russia attacked Georgia and tore off the separatist regions of South Ossetia and Abkhazia, Western countries were, as always, "very concerned", sent out their observers, provided humanitarian support and Nocolas Sarozy, the then President of France, volunteered to mediate in settling the conflict.

The war took place in mid-August, but as soon as September NATO said it wanted to normalize relations with Russia and, the following December, the NATO summit in Bucharest presented Georgia with a roadmap to membership.

This year, Russia occupied and annexed the Crimean peninsula in Ukraine