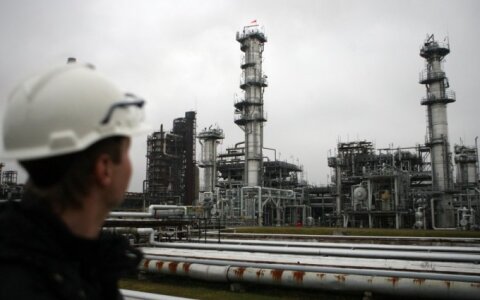 The launch of Lithuania’s new LNG Terminal Independence in Klaipėda is cause for celebration as a victory over Russian gas dominance. as well as neighbouring Latvia and Estonia. However, another Lithuanian energy sector dilemma remains unresolved despite efforts of the European Commission and Vilnius and Warsaw –  the Russian eight year long oil ‘embargo’ against the Lithuanian oil refinery Orlen Lietuva (Mažeikių Nafta).

Over the past summer the Lithuanian and Polish media offered various speculations on Lithuanian oil refinery Orlen Lietuva (Mažeikių Nafta) future scenarios including the possibility of a sale. The unprofitable refinery, owned by the Polish PKN Orlen, has not received oil via the Russian Druzhb