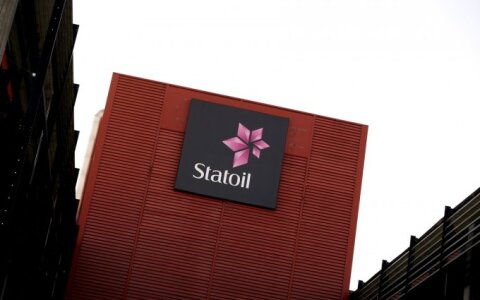 The Independence, a floating liquefied natural gas (LNG) terminal, was docked in the Lithuanian port of Klaipėda on Monday. The terminal gives Lithuania the capability to import up to 4 billion cubic metres of gas a year after 2015, Invest Lithuania said.

This is well above the 2.7 billion cubic metres it bought from Russia in 2013, and leaves plenty of extra capacity for the Baltic neighbours Latvia and Estonia.