Russia's hold on the Baltics loosens 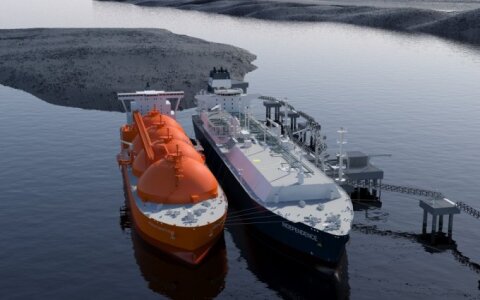 Lithuania is set to open a floating liquid natural gas (LNG) import terminal in Klaipėda on 27 October. The LNG terminal, once fully operational, will play a significant role in reducing Lithuania and other Baltic states' energy dependence on Russia. This will weaken Russia's use of energy as a political tool in the Baltics, and in turn offer some limited protection for the Baltic countries in the standoff between Moscow and the West.

The debut of the LNG terminal will mark an important milestone for Lithuania, considering Klaipeda will serve as the first operational LNG importing facility in all of Central and Eastern Europe. The Europeans have long desired to diversify away from Russian energy supplies, but such plans are of

Russia's hold on the Baltics loosens