Russian media under ever-tightening grip of the Kremlin 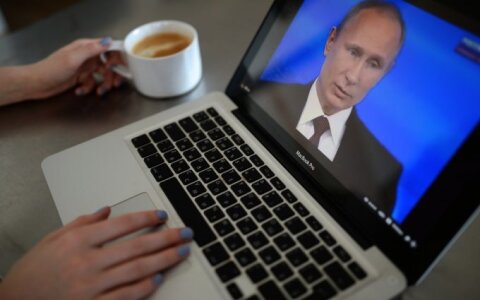 After Russian President Vladimir Putin signed a law limiting foreign capital in Russian media companies to 20 percent, there are fears this will undercut the last remaining voices in the country that dare to be critical of the government. But despite massive pressure, a handful of Russian journalists refuse to give in.

The law, aimed at curbing foreign influence in the Russian media, was been rushed through legislative process surprisingly quickly. Its first hearing in the State Duma took place on 24 September and, several days later, it was voted on and supported by a sweeping majority of 430 MPs, with only tw

Russian media under ever-tightening grip of the Kremlin