Opinion: What is Putin going to do next? 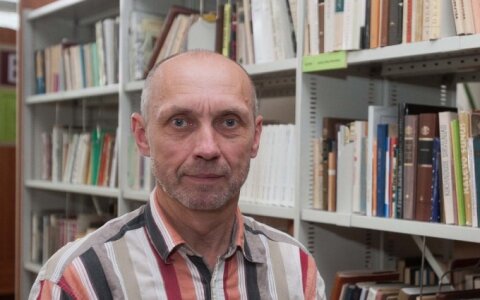 How should we evaluate the current phase of Russia’s war against Ukraine? Is Vladimir Putin content with the results of his invasion and is going to stop? Unfortunately, there are too many arguments that suggest it is just a short silence before the next storm.

Some changes have been observed in the story of Russia's aggression against Ukraine. A truce was called, although over a hundred soldiers and civilians were killed afterwards. Putin ordered part of the Russian troops to leave Rostov region and return to permanent bases, but NATO intelligence says

Opinion: What is Putin going to do next?