The case of Yevtushenkov: One more look at Russia through the prism of clan battles 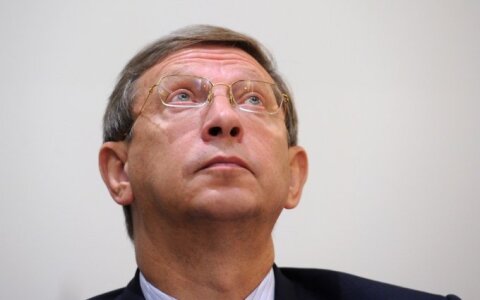 In the last essay of the series “Putin’s Russia”, I discussed the long efforts of Yevgeny Primakov’s clan to turn Ukraine’s conflict in the direction of conditional peace rather than war by imposing certain conditions and concluding everything with a peace agreement that is so useful to Russia.

I have also described the history of the clan and the development of its influence in the West. The attention was drawn to the fact that this particular clan basically controls Russian foreign policy, at least the official part. This time it is natural to focus on the roots of Primakov’s clan,

The case of Yevtushenkov: One more look at Russia through the prism of clan battles