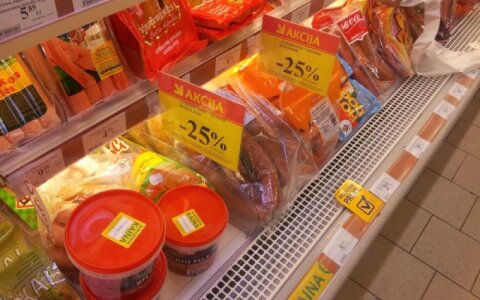 Lithuanian food producer Samsonas has decided to discontinue using the "Soviet" brand on a line of its meat products. While the decision was welcomed in Lithuania, it caused quite a stir in Russia.

DELFI reported on Samsonas' decision to scrap the "Soviet" brand on Monday and the story was picked up by a number of Russian media outlets, some of them giving it a very political reading.