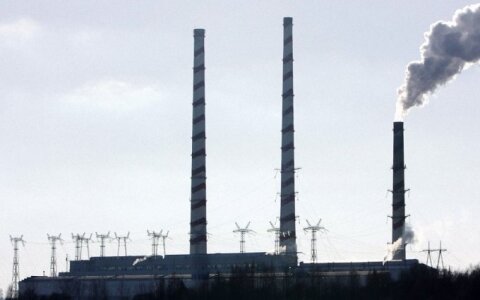 The Board of the national electricity generation company Lietuvos Energijos Gamyba (Lithuanian Energy Production) has decided to decommission units 1 and 2 of the Lithuanian power plant (Elektrėnai Power Plant) starting from 1 January 2015.

Decommissioning work on Unit 1 will start on 1 January 2015, while Unit 2 will be decommissioned starting on 1 April 2015, the company said in a press release.

Units 1 and 2 of the Lithuanian power plant, built in 1962-1965, are non-competitive, require significant investment in repairs and