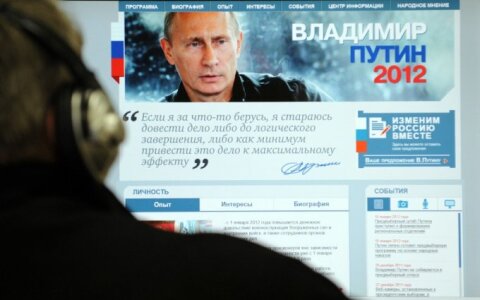 The Baltic Way has turned Lithuania into a "gaunt wasteland", “Dutch intellectuals apologize to Putin", "Long live the Democratic People's Republic of Korea!". A group of people who call themselves "national socialists" are sharing these and similar "news" and openly looking for supporters to help them broadcast their "truth".

DELFI has been contacted by a person from Panevėžys who found a flyer from "national socialists" in his mailbox, inviting him to fight for "national and social revolution", against "US-NATO occupation army", etc.