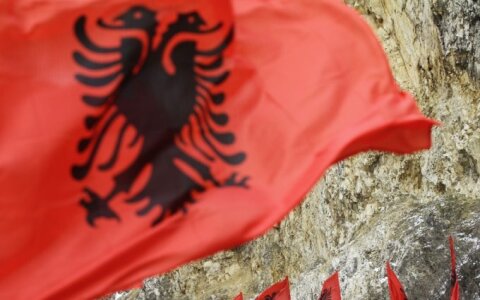 A Lithuanian officer returned home on Tuesday after a three-month deployment with NATO's Kosovo Force (KFOR).

Staff Sergeant Tomas Savickas carried out his tour of duty that began in June at the Joint Logistic Support Group Headquarters in Pristina. His successor in the position left for Kosovo in early September, the Ministry of National Defence said.

The soldier serving with the Lithuanian Moveme