Moscow's plan to decoy the West 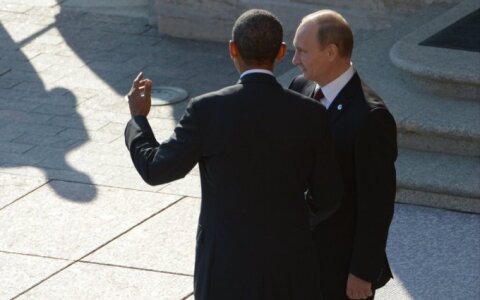 Moscow seems to be making effort to patch up its relations with the West after a fall-out over Ukraine by trying to refocus attention away from Eastern Europe and onto the Middle East. Experts say, however, that the trick might not work.

Russia's foreign policy guru Yevgeny Primakov recently published an article in the Rossiyskaya Gazeta, titled "Islamic State is a real threat", calling for the United States of America and Russia to join forces against international terrorism.

While Primakov does not hold any significant po

Moscow's plan to decoy the West