Lithuania to join efforts against IS with humanitarian aid 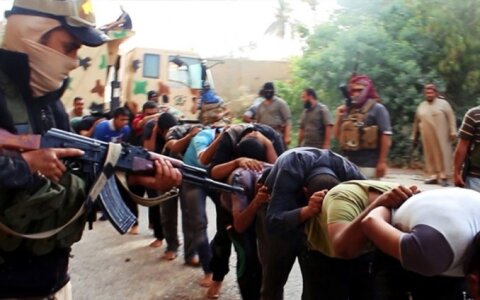 Lithuania will join the coalition under creation against jihadists in Iraq and Syria by sending medication in response to calls from the United States, the Ministry of National Defence said.

"In response to the requests from US officials, Lithuania plans to join the coalition under development by sending humanitarian aid. In this specific case, a possibility of sending medication is discussed," the ministry's Public Relations Division said.

In the framework of the efforts to de

Lithuania to join efforts against IS with humanitarian aid