Stockholm arbitration to hear Lithuania's claim against Gazprom next year 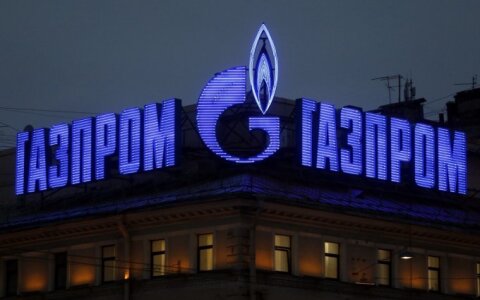 "The Stockholm case is proceeding according to the schedule set by the tribunal. Lithuania will file the final procedural document in late November and an oral hearing is planned for next summer," he told parliament.

Lithuania is seeking around 4.5 billion litas (EUR 1.3bn) from Gazprom for

Stockholm arbitration to hear Lithuania's claim against Gazprom next year