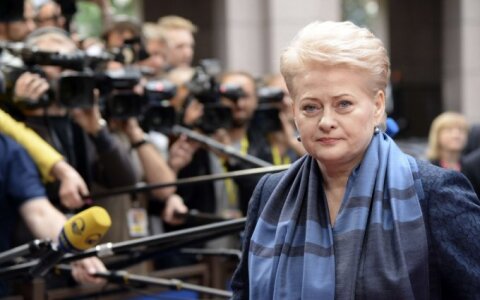 President Dalia Grybauskaitė was elected the Chair of the Council of Women World Leaders at its meeting in New York. The Council, established in 1996, is a network of influential women leaders of the world. The Lithuanian president became its member in 2009, the presidential press service said.

The goal of the Council is to promote greater engagement of women in key decision-making processes in the spheres of legislation, labour market and gender equality, as well as to improve the quality of democracy across the world.

According to the president, her election as the chair of the