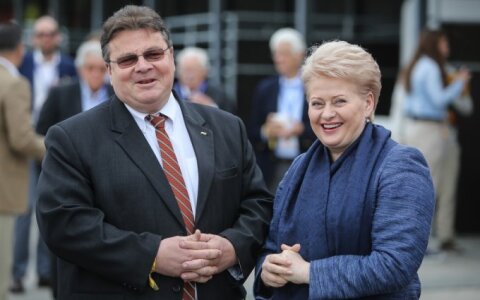 On Tuesday, the president will meet with former Finnish President Tarja Halonen and will participate in a meeting of the Council of Women World Leaders. Members of the Council will discuss women leadership, issues of ensuring gender equality in the world, and will elect a new president of the Cou