Lithuanians shoot off against the French 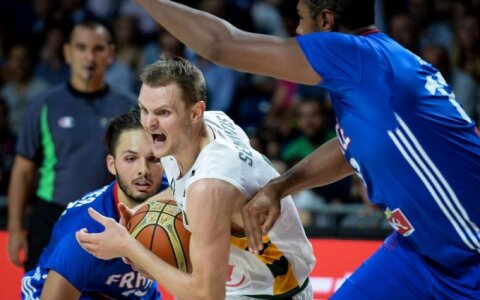 Lithuania has walked away from the FIBA World Cup empty handed after falling short to France 95:93 in the Bronze medal match.

France had defeated Lithuania to claim its maiden EuroBasket final twelve months earlier and would commence this match with an early 5:0 lead as a result of Lithuania’s poor defending.

Lithuanians shoot off against the French