Opinion: Putin forces West to choose between Ukraine and Middle East (I) 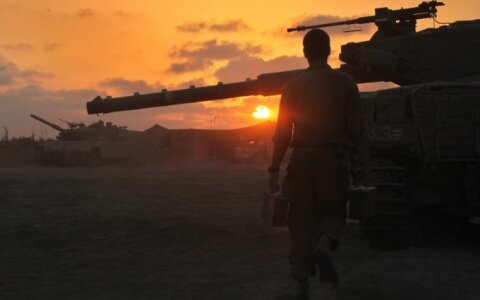 When on 15 January 1991, the United Nations issued an ultimatum to Saddam Hussein to withdraw troops from occupied Kuwait, it was clear for Lithuania that the Soviet Union might take advantage of this event and hit back at our independence.

The leaders of the Western world had been repeatedly warned of this, and, on 13 January, our fears were confirmed with blood of people killed in Vilnius. But the assumption of the Kremlin that Kuwait would overshadow massacre in Lithuania was not confirmed.

After a quarter of a century, Ru

Opinion: Putin forces West to choose between Ukraine and Middle East (I)