Opinion: To give in without a struggle? 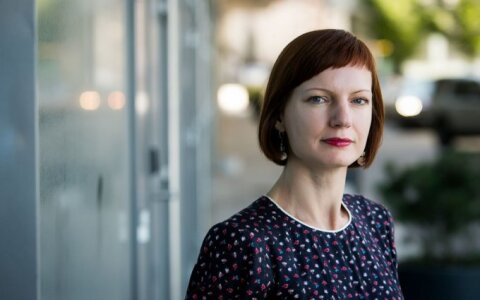 Political scientist Kęstutis Girnius waves away the phantom of the information war and tries to convince us that "Russian misinformation does not have a major impact”. He argues that Lithuanian participation in an information war would be futile, calling instead for cleaner objectivity in Lithuanian media coverage of Russia’s aggressions against Georgia and Ukraine.

I respect Girnius’ passion for the free word; I, too, suffer from the same disease. However, a free media striving for Western standards cannot be compared to the Moscow propaganda machine simply because the latter is not journalism.

Lately, particularly after the seizure of the Crimea,

Opinion: To give in without a struggle?