Opinion: The Baltic Way, a policy of memory and cooperation 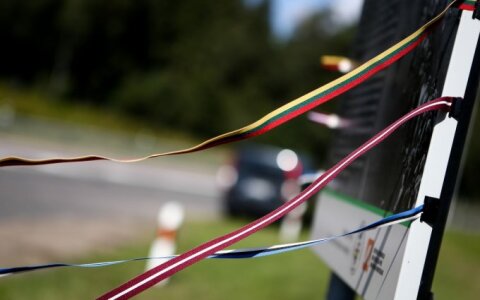 I have to confess, that generally, I don’t like the term “Baltic States.” This term references a legacy I hate — the Soviet legacy.

There are almost fifty countries in geographical Europe. You can classify them as Western European, Central European, Balkan, etc. The Baltic States are European states, no doubt. But they weren’t dubbed the “Baltic States” simply because they border the Baltic Sea.

There are many ot

Opinion: The Baltic Way, a policy of memory and cooperation