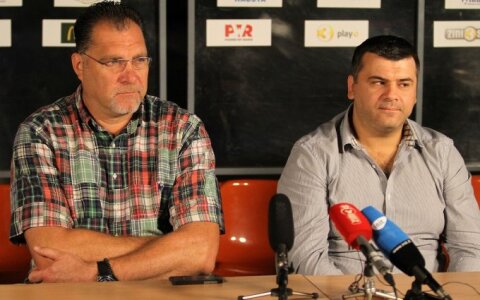 A documentary film titled "11 – May Life" about the legendary Lithuanian basketball player, Arvydas Sabonis, is under production in Lithuania to mark the athlete's 50th birthday.

Director Rimvydas Čekavičius, who plans to finish the documentary by the end of this year, said the hardest thing was to approach the basketball legend and present his idea. After Sabonis gave his blessing to the production, all doors opened up.

"… because it's Sabonis, and after you sa