Ratings of many Lithuanian politicians down in July 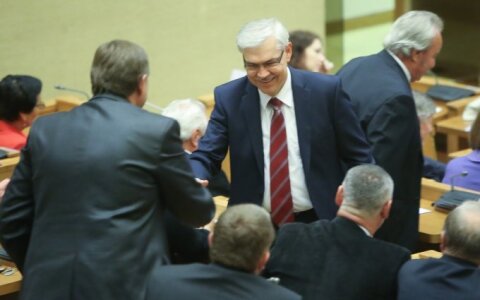 The list of most popular public figures in Lithuania remains the same, however, the ratings of many of them have slightly declined, a survey reveals. Political scientists and observers link the decline to post-election period and political standstill in summer.

According to the latest poll conducted by pollster Baltijos Tyrimai on 15-30 July under the commission of the news agency ELTA, Lithuanians have the most favourable opinion about President Dalia Grybauskaitė (70 percent); former President Valdas Adamkus (64 percent); Prime Minister Algirdas Butk

Ratings of many Lithuanian politicians down in July