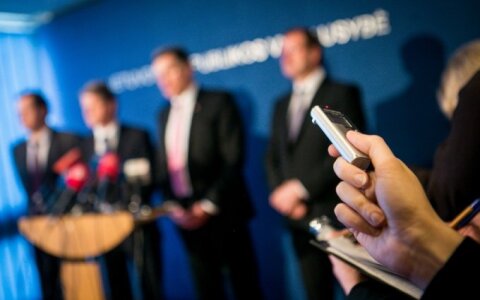 Lithuania has dropped in Freedom House's democracy index due to the country's law enforcement's actions against BNS news agency. But in terms of media independence and the general assessment, the Baltic country remains one of the most democratic countries among those that have gone through changes in their political systems.

"In 2013, Lithuania received its second media downgrade in three years after the authorities raided the offices of the Baltic News Service in Vilnius, confiscating computers and interrogating journalists about a leaked government document that implied Russia was trying to discredit the Lithuanian