Ethnology professor: How globalization and pop-culture takes a toll on national identity 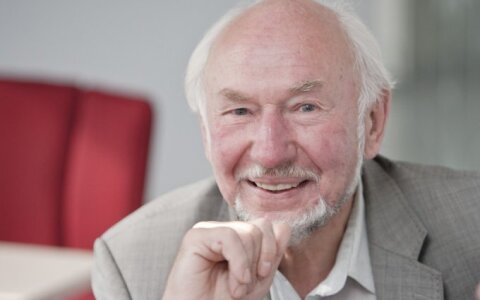 Can centuries-old Lithuanian ethnic culture withstand sweeping globalization? Is it possible to retain national identity when Lithuanian countryside, the stronghold of traditions, is wilting away? And what should the authorities do in handing down the ancestral heritage to youth so that it keeps living? Libertas Klimka, a prominent Lithuanian ethnologist and professor at the Lithuanian University of Educology, talks to the Lithuania Tribune.

How has Lithuanian ethnical culture changed over the last 20 years? What was driving the change?

Culture researches and practitioners draw a dividing line of time between the traditional and ethnic cultures. The traditional or folk culture, which is the entirety of Lithuanian peasants’ ac

Ethnology professor: How globalization and pop-culture takes a toll on national identity