The boom for Lithuanian programmer services only beginning 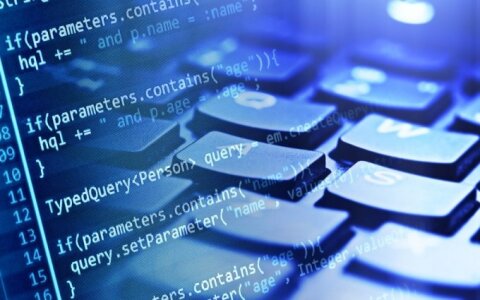 Oystein Moan, the manager of the Norwegian Visma Group with about 100 programmers in Lithuania, forecasts that in the near future more services centres of international companies and also foreign companies particularly from the Nordic countries will be established in Lithuania, as labour force costs there are huge and good IT specialists are hard to find.

More than a year ago Visma refused to outsource its services to India and established a company in Lithuania. It also increased the numbers of its teams working in other countries. According to the manager, the company has already used almost all the labour resources back in the home market, beca

The boom for Lithuanian programmer services only beginning