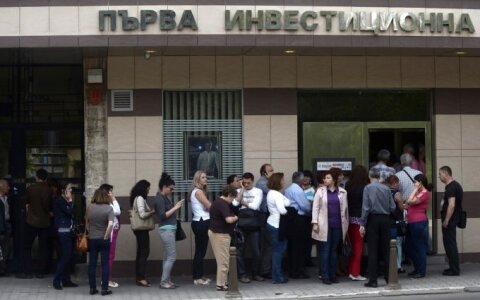 In late 1996, Bulgaria found itself beset with both a banking crisis and hyperinflation. Nine out of the country’s 10 largest banks were failing, and inflation topped 2,000 percent on an annualized basis a few months later.

Corruption, patronage, and self-dealing among Bulgarian banks and politicians became visible to the world. The deterioration of the financial system was matched only by Bulgarians’ deteriorating confidence in their government. As pensioners lined up around the block for access to their deposits