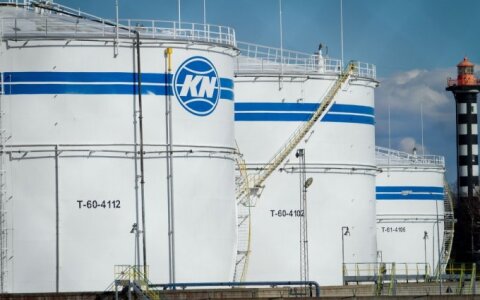 The company authorized LITGAS to use 401 637 600 nm3 of foundation regasification capacities for the first transitional gas year from 1 January 2014 until 30 September 2015.

Taking into account the intake capacities of the natural gas transmission system, the company announces 0,76 billion