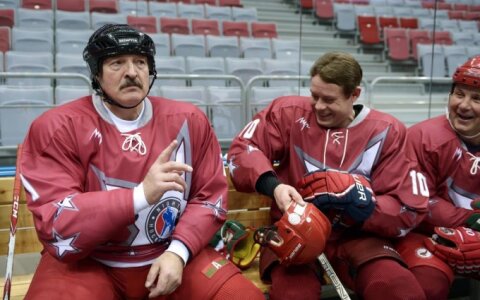 The geopolitical perspective that Belarus is being squeezed between Russia and the European Union remains relevant. New information continues to reveal modest but noticeable attempts to improve Belarus’s relations with the West as well as the ambivalent role of Russia, Belarus’s most important ally and sponsor.